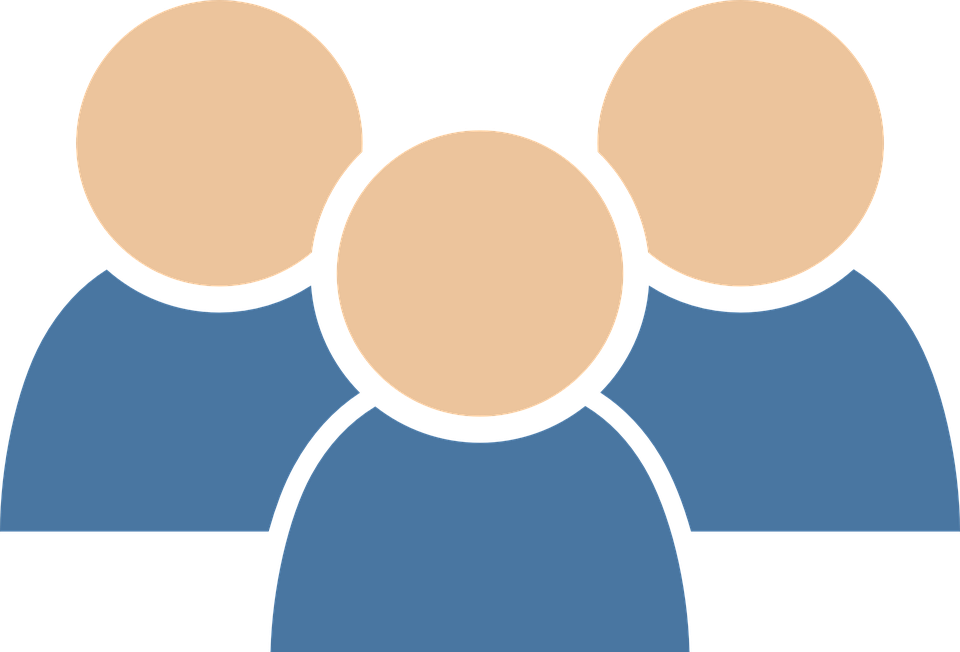 Russia does not accept Ukraine and Ukraine does not accept Russia in any negotiations about the sovereignty over Crimea. Regardless of their rhetorical arguments, which will only guarantee an endless dispute and legal and political limbo for the inhabitants of the disputes territory, do these opposing parties have any grounds for their claim? Do they have what I call a “colourable claim” to go into negotiations?
To recapitulate, a party has a colourable claim if prima facie they have the right to claim sovereignty, that is to say they appear to have a probable cause to support their intended right to claim. REMINDER: a right to claim (admissibility stage) is different from saying that they have a right to sovereignty (substance of the case).
We introduced last week the colourable claim in the context of Crimea based on historical arguments and based on law. Today’s post introduces the third ground for a colourable claim: moral standing.
A colourable claim is based on moral considerations when any of the claiming parties based their right to claim sovereignty on moral grounds. In other words, they have moral standing. That is because the claim has to relate to the sovereignty of the third territory and the decision that the parties will arrive at in the negotiations may make a difference, morally, on how that party may be treated.
There is indeed a linked question to the idea of moral standing: who counts? In general, there can be many answers, from the narrowest by only granting certain populations participation (for example, only human beings who fulfil a certain criteria); to the broadest (that is to say, any human being, and hence any population may potentially have the right to claim sovereignty anywhere).
Consider the following example: would Chile, Slovenia or Tibetans have a right to claim sovereignty over Israel/Palestine based on a humanitarian reason? The answer to this question depends on the frame of reference.
The question is not about global justice or morality but about particular sovereignty conflicts (in our case study, the dispute over Crimea). Thereby, the moral considerations are within this context.
In tune with this, the above questions are indeed interlinked as well as their answers. Although at first glance it may seem unfair for someone to share what is supposed to be his own, the reality is that the sovereignty of exactly that object (in the case under study, the disputed territory of Crimea and all that this implies) is the centre of the whole argument. The starting point is a piece of land populated by certain people whose sovereignty is argued by several parties. These inhabitants do live there, but their right to do so is under discussion. Precisely, there are reasons that support the inclusion of the inhabitants in the negotiation that go beyond that of human rights. Indeed, they have a colourable claim. That is because they either occupy the territory and have been there continuously­ (historical entitlement) or because they have moral standing, or a combination of both.
NOTE: based on Chapter 6, Núñez, Jorge Emilio. 2017. Sovereignty Conflicts and International Law and Politics: A Distributive Justice Issue. London and New York: Routledge, Taylor and Francis Group.
Jorge Emilio Núñez
Twitter: @London1701