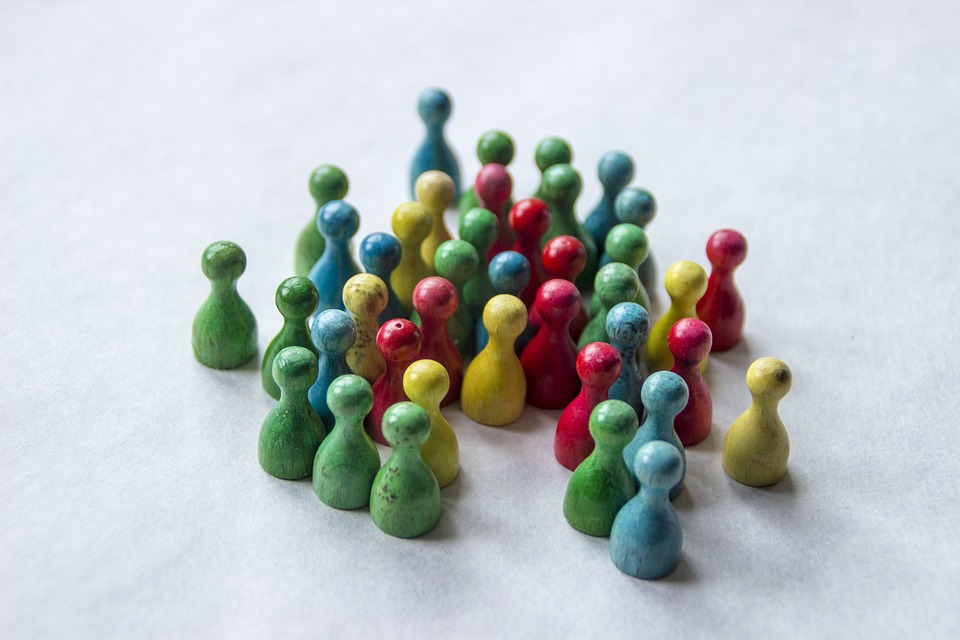 Following our previous post, and thinking of the moral standing as a colourable claim in relation to the Israel-Palestine difference, who counts? Do Crimeans only count? Do Russians or Ukrainians only count? .
The self-evident fact is that Crimeans live in the territory and their lives (and that of their future generations) will be affected more than any others by the arrangements that are adopted in the negotiations. In other words, presence gives one a colourable claim.
Someone may claim that this may encourage occupation. However, as long as the people have been there long enough to establish roots, whether their occupation is rightful or wrongful, they at least should have the right to participate in the negotiations. How much weight their claim gets is something the parties will discuss in the negotiations. In any case, it would be unfair to ask them to leave or not to consider their claimed rights. Indeed, I do assume a peaceful understanding and reasonable people that see other means rather than war, reprisals and continuous tension that only grants one result for all: a very volatile situation.

For example, it is true that Ukraine could acknowledge the right of the population currently living in the territory under dispute to be self-determining but deny their right to be self-determining on Ukrainian land (if they want to be self-determining they should go and do it somewhere else, for example move to Russia). It is clear, this would be a practical approach that does not grant a just and fair outcome. Crimeans would have their right to self-determination made conditional on being under Ukrainian sovereignty (“you can decide your future if and only if it is within my power”). It is hard to see how such an agreement could settle the difference peacefully and permanently.
The extent of the negotiations and final agreement are matters for a deeper analysis and discussion. The previous posts about the particular TERRITORIAL DISPUTES in relation to Kashmir, the Falkland/Malvinas islands, Gibraltar and Israel-Palestine demonstrate how by means of the EGALITARIAN SHARED SOVEREIGNTY a cooperation can materialize solutions for questions linked to people, territory, government and law.

Now that we know of the “colourable claim” and assuming all the parties (Crimea, Russia and Ukraine) decided to go into negotiations about the sovereignty de facto and de jure over Crimea, the next posts will show how the EGALITARIAN SHARED SOVEREIGNTY can address this particular TERRITORIAL DISPUTE by its application to population, territory, government and law.