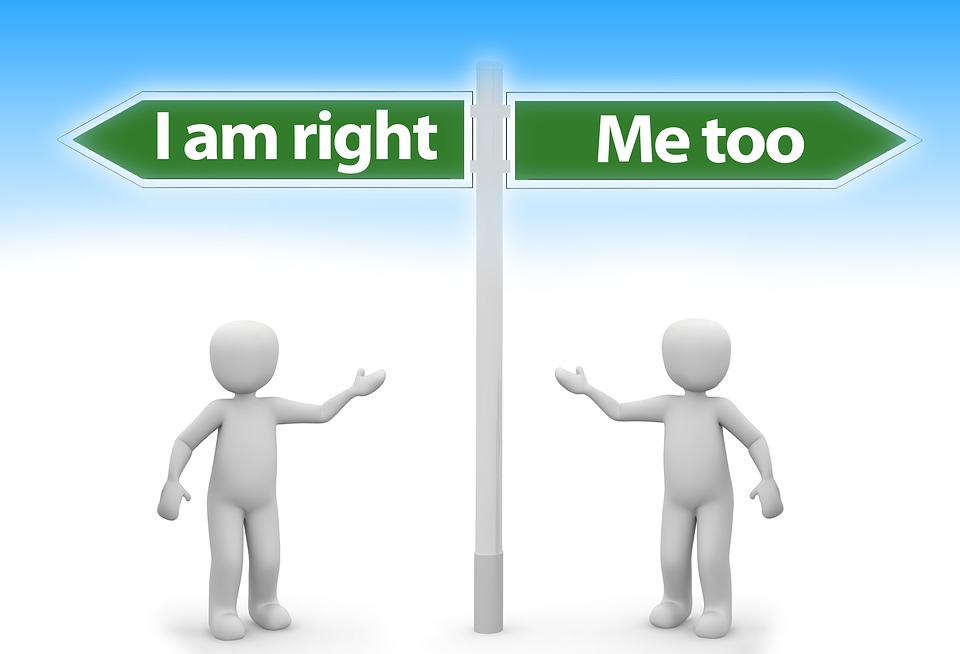 To sum up the legal issues in relation to this TERRITORIAL DISPTUTE: Russia and Ukraine support their claims using different approaches. Russia claims to protect the self-determination right of the people in Crimea while Ukraine claims the violation of their territorial integrity.

A few points of interest relevant to Crimea, territorial integrity and self-determination:
“Contrary to what one might initially think, the underlying premise of the territorial integrity norm is not a commitment to separateness but a commitment to a global political order in which people have excised a major source of international violence. In this sense mutually recognized and respected boundaries are not what separate peoples but what binds them together.”
The Territorial Integrity Norm: International Boundaries and the Use of Force
Link to the complete article
“The perceptions of Russian threat to the territorial integrity of Ukraine that underpinned its demands for security guarantees in the early 1990s have proved justified. Bereft of allies and weakened by perennial bad governance that led to an internal political crisis, Ukraine became an easy target for Mr. Putin. The Budapest Memorandum failed to deter Russian aggression because it imposed no immediate cost for its violation. The political assurances it provided rested on the goodwill and self-restraint of the guarantors, an arrangement that can work between allies but not potential adversaries. The Crimean crisis exposed how quickly self-restraint dissipates when a guarantor becomes revisionist.”
Ukraine’s Territorial Integrity and the Budapest Memorandum
Link to the complete article

“Interestingly, in these two different cases, despite being in opposite positions, Russia has been able to posture itself favorably. In the case of Chechnya, Russia justified its position with the right to protect its national unity and territorial integrity suppressing Chechens’ aspirations for self-determination, while in the case of Crimea fully supporting the Crimean Russians’ separation from Ukraine to join Russia. These two cases are a sign of the futility of international law to achieve justice; rather they show that power, a realist concept, still plays a decisive role in Russia-centered politics.”

Power, National Unity, and Territorial Integrity: the Cases of Russia’s Chechnya and Ukraine’s Crimea
Link to the complete article
The last article reviews whether it may be possible to resolve the dilemma of self-determination versus territorial integrity. As the reader may expect, the conclusion remains open. That is because although we may refer to legal concepts such as self-determination and territorial integrity or State sovereignty, TERRITORIAL DISPUTES are not centred only on law. They are multi-faceted and multi-level. Therefore, other elements such as power, interest, domestic, regional, and international prestige, and many other issues at stakes should be considered in we aim to achieve a peaceful and definitive solution.


SELF-DETERMINATION. Sovereignty, Territorial Integrity, and the Right to Secession
Link to the complete article

On Monday, the third ground for a colourable claim: moral standing.