SOVEREIGN GAME: HOW TO SOLVE SOVEREIGNTY CONFLICTS (PART 20 OF 21) 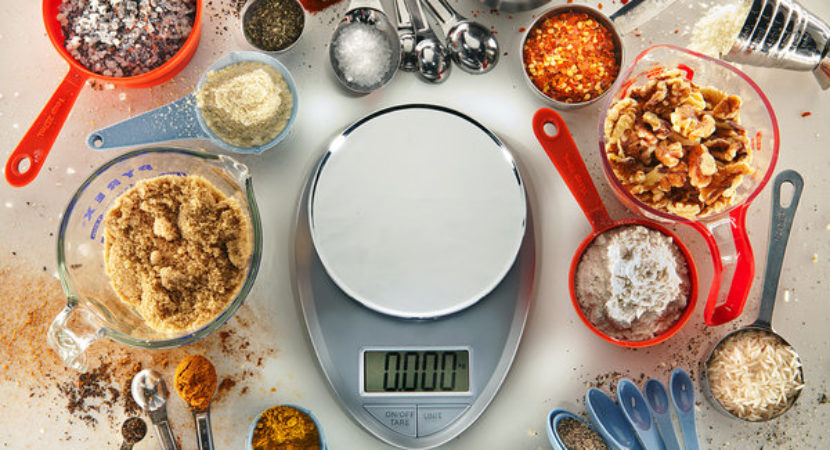 The representative of each party (Syldavia, Borduria and Khemed) they are deprived of knowledge in regard to which party they represent. So, it is reasonable for them and likely to agree that each party has a right to participate in each aspect of sovereignty, regardless of their particular circumstances (i.e. their development or ability) because no one would want to be left out. In other words, they would agree that ideally they would have “equal” shares of sovereignty over Khemed, which means that the three claimants would have equal standing or status. Therein, all three parties (Syldavia, Borduria and Khemed) would have a right to participate and the decision making process in each case would be subject to egalitarian consensus. That is to say, all the three parties should be granted an equal input into the decision making process. They all have the opportunity to present, and amend proposals in relation to every aspect of the sovereignty of Khemed.
A second point has to do with factual circumstances. The representatives would acknowledge that once the negotiations were over all the three parties would have very different situations (e.g. economic development, defence system, means for exploitation of natural resources, law, and so on). So it is reasonable to think that the representatives would agree that the degree of each party’s participation would vary according to each party’s ability to contribute. It is also reasonable to suppose that each party would as well have an interest in each aspect of sovereignty. Therefore, and bearing in mind these two circumstances (i.e. equal right to participate and different ability to contribute) it is reasonable to maintain that each party would have an interest in each aspect of sovereignty being handled in the most efficient manner.
A third point would be to determine the level of input and output of each party with regard to each objective/area/activity related to the sovereignty over the third territory. In principle, the representatives may think of distributing what benefits or rights each party would enjoy depending on the level of contribution that the party makes. Indeed, they acknowledge that some parties will be able to make a bigger or larger input than others. However, an immediate problem arises. The representatives would realise that by making the output dependant on the level of each party’s input this could result in a subterfuge for domination. That is to say, the better off party contributing more towards one or more areas and therefore securing a larger stake while the other two parties were unable to make the same level of contribution that would be translated in an ad eternum share of benefits.
But if the representatives added a proviso in order to make sure that the party with greater ability—and therefore greater initial participation rights—would have the obligation to bring the other two parties towards equilibrium, the proposal becomes reasonable. That is because it ensures the most efficient current distribution of rights and obligations but also ensures the party that currently benefits most has an obligation to bring the other two parties up to a position where they can contribute equally—i.e. it has the burden to assist the other two parties to acquire the ability to contribute equally to that particular objective/area/activity of sovereignty over Khemed. Therein, the party with the greater ability in whatever area would agree to this because there is no other way of having the cooperation of the other two, and the other two parties would agree because this arrangement requires they receive something immediately and will eventually gain the ability to have an equal share, and they would otherwise get nothing.
In brief, it means:
1. Equal right to participate (egalitarian consensus principle)


2. Nature and degree of participation depends on efficiency of accomplishing the particular objective/area/activity at issue (principle of efficiency)

3. Each party receives a benefit (in terms of rights and opportunities) that depends on what that party contributes with (input-to-output ratio principle).

4. But the party with greater ability and therefore greater initial participation rights has the obligation to bring the other two parties towards equilibrium (equilibrium proviso)
NOTE: Post based on Chapter 6, Núñez, Jorge Emilio. 2017. Sovereignty Conflicts and International Law and Politics: A Distributive Justice Issue. London and New York: Routledge, Taylor and Francis Group.