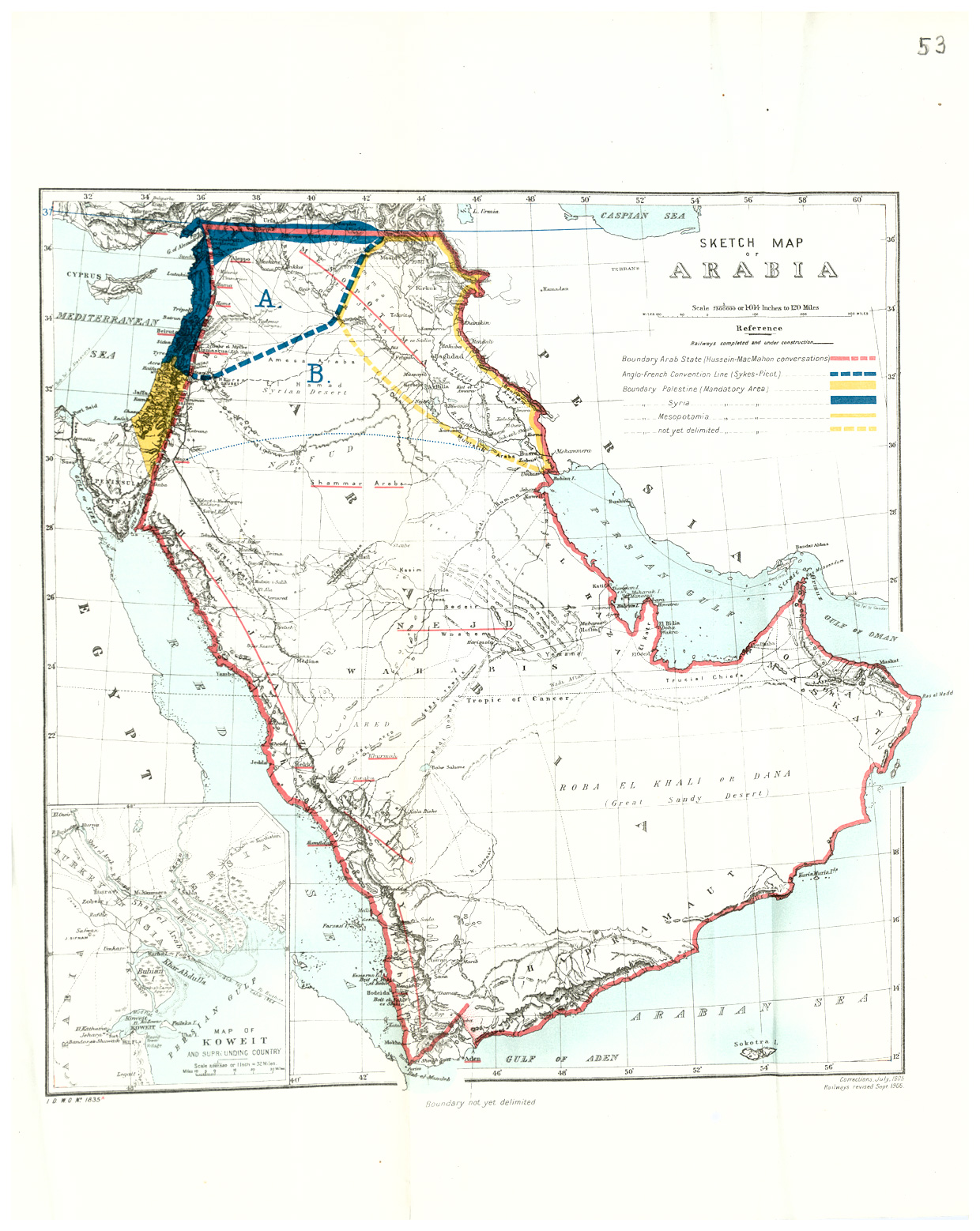 The Persian Gulf and the United Kingdom
Origins
For a period of over one hundred and fifty years, from 1820 until its withdrawal in 1971, Britain was the dominant power in the Gulf. Like many other European powers – notably the Portuguese, the French and the Dutch – Britain’s initial interest in the Gulf region, which began in the seventeenth century, was driven by the development of trade and commercial interests. The nature of Britain’s involvement began to change, however, after it consolidated and expanded its colonial holdings in India.
As Britain began to deepen its mastery of India in the eighteenth century, the Gulf emerged as a peripheral concern of India, rather than as a strategic concern of London. As a consequence, British policy regarding the Gulf up to the Second World War was primarily formulated and conducted by the Government of India and not Whitehall. More often than not, Indian aggressiveness in the Gulf was stymied by London, which saw the Gulf as possessing only minor importance and certainly not worth jeopardizing grander strategy in Europe. Still, the Gulf’s role in Indian foreign policy was not entirely negligible.
Following the General Treaty of 1820, local Arab rulers agreed to a number of other treaties that formalised Britain’s dominant position in the region and limited their ability to act independently without Britain’s approval. The increased stability that this “Pax Britannica” brought led to increased volumes of trade in the region. Ruling families began to actively seek British protection as a means of securing their rule and safeguarding their territories.
UK Strategy
Containing or destroying this opposition has been a core focus of UK strategy, as has guaranteeing the survival of regimes considered friendly to British interests. This neo-imperial strategy has sought to secure a range of interests, circulating around access to the region’s crucial markets, bases and resources. Most obviously, securing access to, and control over, the huge oil deposits in the region is considered to be of vital importance.
The UK’s interest in the Gulf is about more than oil. Securing access to other markets, including defence and construction, also drives UK strategy towards the Gulf, as does, increasingly, ensuring that the UK is preferred as a site for Gulf investment. Having a secured military presence in the region also enables the UK to project its power beyond into Africa, the Indian Ocean and Asia.
The UK has, for decades, focused on combating regional forces which prove resistant to British and American interests. British intelligence was central to the 1953 overthrow of the democratically elected Iranian Prime Minister, Mohammed Mossadegh, after he began nationalising the Iranian oil industry. The Iranian Revolution in 1979 challenged US and UK dominance in the region, as did the invasion of Kuwait by Saddam in 1990.Today, a bewildering array of armed Islamist groups operate across the region, opposed to the presence of Western forces.
Brexit
Britain’s departure from the European Union will shape British foreign policy for years to come. Its relations with the countries of the Gulf Cooperation Council (GCC), with which the United Kingdom maintains deep-rooted military and economic ties, provide a useful illustration of what lies ahead.
The UK’s increased engagement in the Gulf had been well underway for some time. The years since 2012 have seen an uptick in strategic and commercial agreements alongside an increase in trade. But Brexit’s economic cost, as well as the UK’s reduced global influence outside the EU, have augmented the perceived importance of relations with Gulf States. A recent series of declarations and official visits demonstrate that Britain is poised to intensify its commitment to the region.
The prospect of a free trade agreement with the GCC, a rise in defence spending in the Gulf, and the reaffirming of bilateral ties with a number of GCC countries all underscore the UK’s renewed devotion to its regional presence. Geopolitical instability and human rights violations perpetrated by Gulf monarchies will do little to dissuade British policymakers from further strengthening relations with allies in the Persian Gulf.
The British in the Gulf: An Overview
Link to the complete document
British and the Gulf
Link to the complete document
Global Britain in the Gulf
Link to the complete document
The British and the Gulf
Link to the complete document
Jorge Emilio Núñez
Twitter: @London1701
28th November 2018