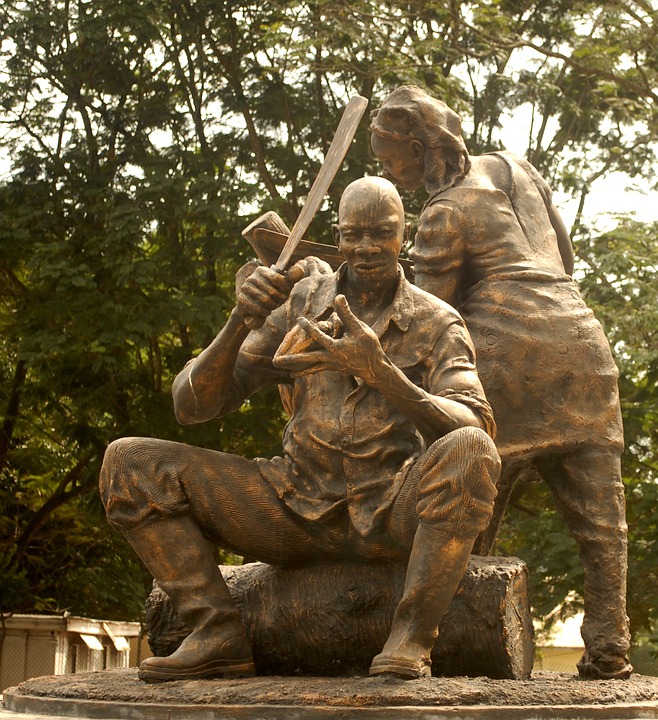 There are often at least two versions about historical facts. Africa’s colonial past is not an exception. On the one hand, the research in legal and political sciences, sociology, history and many other disciplines directly link the way in which Africa was “apportioned” by European empires at the time (mainly but not only, the British and French empires) with the current struggles in most parts of the continents. On the other hand, scientific literature assesses the same facts under a very different light by either negating the European responsibility in relation to the African experience or highlighting the good intentions behind the partition and some positive results.
So far, the posts about Africa in this blog series TERRITORIAL DISPUTES have made clear so far that although there are particular elements related only to each individual difference, there is still a constant issue: colonialism and imperialism and the way in which the borders were delineated by powers outside Africa. Arguably, despite we could assume good will at the time these borders were agreed, it is a fact they were designed taken into account interests that may coincide with those of the Africans but do not necessarily do. The post today shows that even though we may forget the colonial past and the roots of current conflict and poverty in Africa, the same non-regional agents that once divided the continent are still taking advantage in different ways.
Conflict induced displacement includes those who are forced to flee their homes for many reasons: armed conflict including civil war, generalized violence, and persecution on the grounds of nationality, race, religion, political opinion or social group. Forced migration also occurs in response to border disputes, which have led to violent conflicts in several countries.
Mismanagement of Land/Land Laws
“Another cause of poverty in Africa is the problem of land rights and ownership. Many African countries have a history of a one – crop production system and these crops are not suitable for feeding the population. These crops are non-essential crops intended for a “dessert economy” such as tobacco, sugar, coffee and tea, which are consumed in the West for pleasure.
The problem might not have been seen as simple as that. Implicitly, it is not just that the countries cannot feed their own people but that they have little or no power in the trade cycle. With so many countries producing and selling these goods and only a few buying, it is the buyers who can decide what price they pay.
The poor countries are forced to sell as they have to repay the loans even when the prices are not fair. As these large industrial farms cover most of the fertile lands it prevents the average family from subsistence farming, so the average person cannot feed his family in the bad times such as times of unemployment. When you think that in some African countries unemployment is over 70%, you can easily understand how so many people are forced to live on less than $1 a day.”
Making Poverty a History in Africa
Link to the complete article
Jorge Emilio Núñez
Twitter: @London1701
19th October 2018