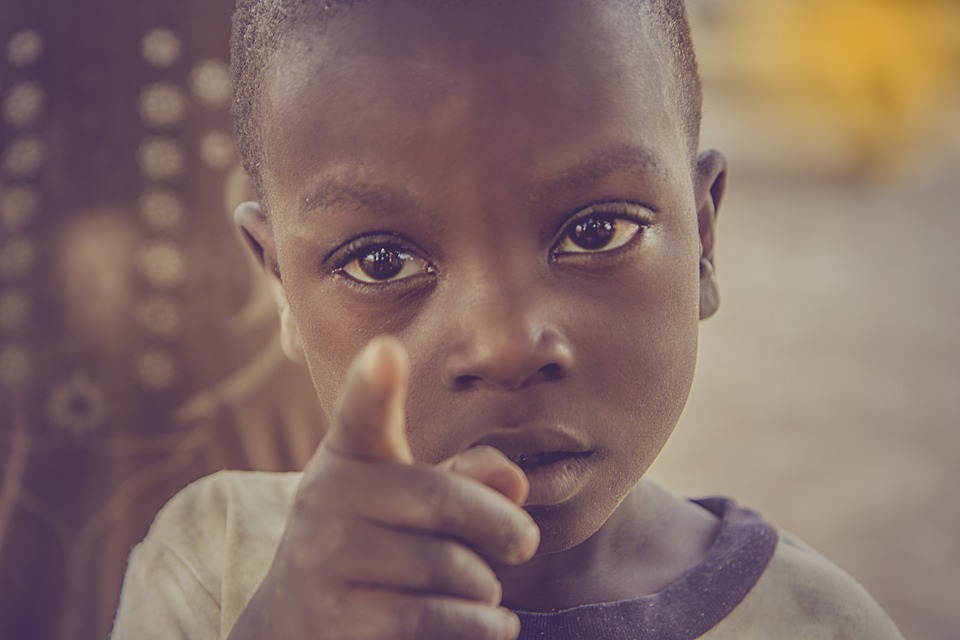 Territorial conflicts and Africa: the first steps back to dignity
Colonialism resulted in artificial borders in Africa. Formerly cohesive communities were divided. It is a fact these some of these communities had relations far from peaceful before the colonial times. Yet, it is a fact too that the whole continent has been in constant struggle since then. Directly linked to territorial disputes (inter-states and within the newly formed states) have translated into poverty, humanitarian crisis, arms trafficking, and many more avoidable outcomes. The post today includes a summary of a report by the World Banks that combines these elements (colonial background, ethnicity, borders, poverty and development).
This fragmentation has its origin in the region’s colonial history, kicked off during “the Scramble for Africa.” This got worse after independence, with the break up of federations (e.g. Northern Rhodesia Federation), customs unions, currency zones (only the CFA zone survived)—as countries established their own trade regimes, central banks, and immigration systems. This process further fragmented policy frameworks, fractured transportation networks (e.g. disbanding of East African Railways), and led to more trans-shipments and longer transit times, as well as more limited backhauls. So the problem of isolation is not merely one of market size, but also the absence of cohesion of policy across potentially larger investment areas.
Colonial structures of political control were both arbitrary—with boundaries cutting across historical patterns of politics and trade—and effective. Their abrupt departure meant that the challenge of economic development was in many cases confounded from the outset with an acute problem of nation building. Nigeria provides a telling example of the impact of ex ante regional polarization on political and economic development. But similar patterns of internal polarization, often created or reinforced in the encounter with conquering European powers, existed throughout the continent in 1960.
While the salience of ethno-regional polarization was clear to political scientists in the early 1960s, economists have only recently begun to come to grips with the implications of nation-building for African economic growth. Two approaches have been important. As a legacy of low population densities and arbitrary colonial boundaries, the probability that any two randomly chosen individuals in a given African country would belong to the same ethnolinguistic group is very small. Moreover, on a global basis, ethno-linguistically heterogeneous countries tend to grow more slowly, as a result of weaker public sector performance. Reports show similar finding for Kenya and Tanzania. However, the adverse impact of heterogeneity is strongly contingent on political institutions. In democracies, ethno-linguistic heterogeneity has no impact either on overall growth or on microeconomic efficiency (as measured by the economic return on World Bank projects). In dictatorships, the impact is strong.
The post tomorrow will continue with the World Bank’s report. So far, it is easy to identify the direct link between past and present realities in Africa. After introducing the roots of conflict, the posts will evaluate means to solve them. To identify the ones who are responsible for the current situations is the first step towards giving back to Africa what is (and has always been) of Africa: dignity.
Challenges of African Growth (The World Bank)
Link to the complete document