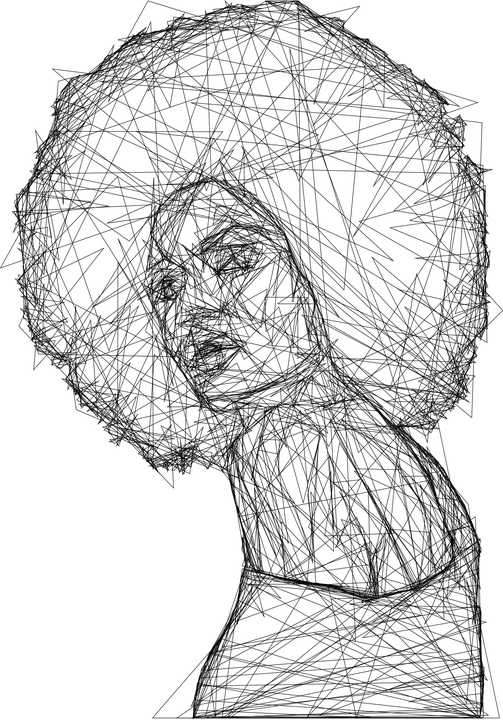 Territorial conflicts and people in Africa
Global population has increased by 2.9 billion over the past 35 years, from 4.4 billion in 1980 to 7.3 billion in 2015. Although population growth rates have slowed, the world’s population is still growing by 81 million people each year, and Africa is contributing significantly to this phenomenon.
Africa’s population has nearly trebled from its estimated 478 million in 1980 to the current estimate of close to 1.2 billion, and is projected to increase to 1.5 billion by 2025 and 2.4 billion by 2050.
The top 10 countries that are contributing to the increase are Nigeria, Ethiopia, the Democratic Republic of the Congo, Egypt, the United Republic of Tanzania, Kenya, Uganda, the Sudan, South Africa and Algeria. Together, those 10 countries accounted for 61 per cent of Africa’s overall population increase during the period 1980-2015.
Annual population growth rate on the continent is very high, at 2.5 per cent over the period 1980-2015, and is projected to remain as high as 1.5 per cent for the next 10 years.
Urban population is currently estimated at 40 per cent, compared with 27 per cent in 1980. Despite that rapid increase and the fact that it is the fastest urbanizing region globally, Africa remains the least urbanized continent in the world.
The most urbanized countries on the continent are Gabon, Libya, the Democratic Republic of the Congo, Djibouti, Algeria, Cabo Verde, Tunisia, the Congo and South Africa. The average growth rate in the urban population stands at 3.7 per cent and is projected to remain as high as 2.6 per cent during the period 2025-2050.
Africa’s urban population is expected to increase by an additional 867 million over the next 35 years. By 2050, Africa will be majority urban, with nearly 56 per cent of its population living in urban areas.
This precipitous rise owes to the fact that infant and child mortality has dropped dramatically, and life expectancy, though still relatively low, has improved. On average fertility rates remain high at about five children per woman. Until Africa’s fertility rate falls sharply, its population will increse exponentially. This growth will be fueled by the young age structure of the African population (the phenomenon known as the population momentum). Africa’s population will also remain very young with a median age of just 20 years, as compared with 43 in Europe. By 2035, more than half of all new jobseekers will be African.
However, the biggest problem can be summed up in one word: jobs. Unlike in growing and prospering Asia only a few countries, among them Ethiopia, have anything like a coherent industrial policy.
Africa’s demographics are unique and brimming with potential. In an aging world, the region has a young and growing population. Rapid urbanization is expected to double the population of cities within 25 years, raising hopes for the productivity, innovation, and economic diversification that such trends have brought to other regions.
By 2030, Africa’s middle- and high-income groups are expected to grow by 100 million, boosting them to over 160 million people across the region. These rapidly expanding groups of consumers will spend smaller portions of their income on basic necessities such as food and beverages and more on transportation, information and communication technologies, housing, education, clothing and footwear, pharmaceuticals, and other products and services.
However, significant obstacles stand between African economies and full-tilt growth and progress.
A general lack of financing continues to constrain growth and development in the region, as less than a quarter of adults have access to formal financial services. The region’s infrastructure gap—a lack of electricity, roads and other transportation, and sanitation, for example—is not closing as quickly as regional governments had hoped. Growing cities, despite their potential, continue to struggle in terms of costliness, housing availability, efficient delivery of services, and other issues.
The Demographic Profile of African Countries (United Nations)
Link to the complete document
Africa’s Population in the 21st Century
Link to the complete document
Shaping the Future of Africa
Link to the complete document
Jorge Emilio Núñez
Twitter: @London1701
08th October 2018