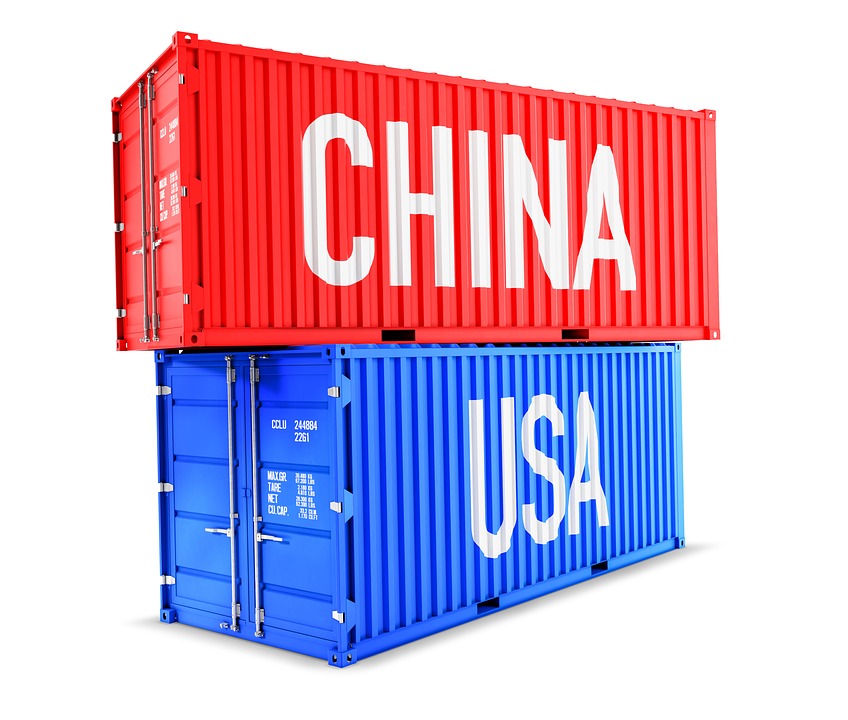 South China Sea and the United States
Washington argues that the United Nations Law of the Sea (UNCLOS) permits nations to exercise “high seas freedoms,” which include, inter alia, peaceful military operations, in the Exclusive Economic Zones (EEZs) of coastal states. China disagrees. It claims that these are not peaceful activities. This disagreement has resulted in two serious incidents: the 2001 mid-air collision between a U.S. Navy surveillance aircraft (EP-3) and an intercepting Chinese
navy fighter, and the 2009 episode in which Chinese fishermen and paramilitary ships harassed USNS Impeccable. More recently, a dangerously close intercept of a U.S. Navy P-8 maritime patrol aircraft created another diplomatic dustup.
For the United States, the South China Sea is an important area of the Asia-Pacific region for three reasons: 1) it is part of a major transit route for maritime commercial traffic to and from East Asia and for the United States Navy; 2) disputes over the ownership of its many small islands, reefs, atolls, and rocks among China and several nearby Southeast Asian states (including one United States ally, the Philippines) are generating tensions that could result in conflict and instability; and 3) Beijing could eventually use its growing influence in the area to create a sphere of influence detrimental to United States interests.
In contrast, many in China see the United States as using the disputes over sovereignty in the South China Sea and elsewhere as a means of justifying more concerted efforts to contain and undermine all Chinese influence in the Asia-Pacific, and to encourage other states to provoke China and militarize the issue.
The Obama administration’s policy placed significant emphasis on diplomatic and collaborative efforts—from increasing criticisms of Chinese actions in the region, to mobilizing legal dispute mechanisms over these disputes, to calling for the Southeast Asian “claimants” to work with one another and the United States to increase diplomatic leverage.
On balance, though, the policy focused more on the diplomatic side with considerable caution on increasing military involvement or actions, especially toward China.
In this sense, the Obama approach did not appear to be responsive to domestic calls, both from Congress—across party lines—and many in the policy community, for a more vigorous stand on these disputes. Instead, the administration seemed to be following an approach consistent with its more measured and accommodative course to foreign policy.
The Trump administration’s approach so far has pursued a more mixed response on the South China Sea issue. Initially, the administration seemed to signal a more robust response to China in the South China Sea. Nonetheless, the present political environment provides the necessary conditions for domestic politics to affect the future direction of policy toward the South China Sea.
To counter the possibility of China’s successful use of geoeconomic stratagem, the US is using the Trans-Pacific Partnership (TPP) as outlined by the Obama administration and withdrawn by the Trump administration in a first phase, although there is current consideration of whether the agreement should be amended.
The TPP can be characterized as a preferable excluding agreement, a regional arrangement, in which a large world power such as the United States, should contribute more to the development of investments and global trade, than blocking the initiatives in progress of other regional powers, such as the ASEAN.
The South China Sea: Assessing U.S. Policy and Options for the Future
Link to document
America’s Security Role in the South China Sea
Link to document
American Domestic Politics, Public Opinion, and the South China Sea Disputes
Link to document
United States’ Policy Strategy in South China Sea
Link to document
Jorge Emilio Núñez
Twitter: @London1701
21st September 2018