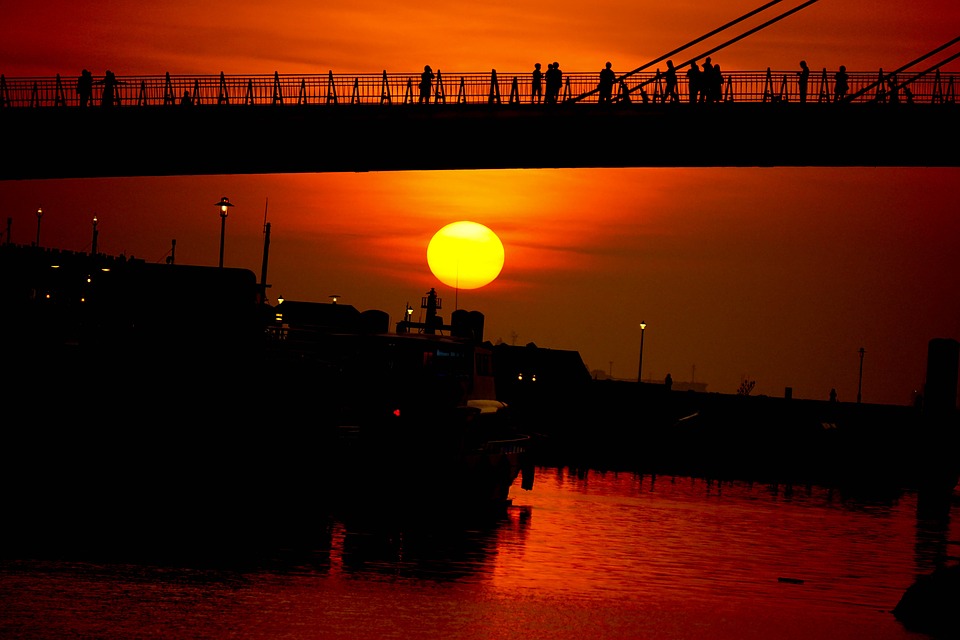 Yesterday, the post introduced another TERRITORIAL DISPUTE: the South China Sea. Today, we present a research paper that refers to this situation.
Post 116: Territorial disputes: South China Sea (Part 1)
THE SOUTH CHINA SEA: A MARITIME GEOGRAPHY OF LATENT CONFLICTUALITY
Marianne PÉRON-DOISE
ABSTRACT
This Research Paper aims to identify the strategic objectives pursued by Beijing in the South China Sea. The hypothesis explored is that the South China Sea constitutes a strategic layer within a global securitisation design. Other than the protection of “near seas” and the Hai­nan naval bases, there is an imperative to protect the “far seas”, i.e. maritime communication channels. The control of the South China Sea is thus one of the objectives of Xi Jinping’s China, a market power, as a means to conquer naval power. To do this, China uses a modus operandi pertaining to that of a “hybrid war”: historic narratives and revisited policies are put forward, while a preferential use of paramilitary actors such as coastguards, fishing fleets and maritime militias can be observed. Faced with this assertiveness, the growing strategic differential and economic interdependence between Beijing and the South-East Asian states leaves little space for a fairly negotiated solution that could result in constructive cooperations.
“The rise of the Chinese navy will surely create serious difficulties for foreign navies, not only limited to the US Navy but also the ASEAN navies bordering the South China Sea. In the Spratly Islands, the formation of artificial islands and enclaves provides the Navy, as well as the Chinese Coastguard, an opportunity to station more units (including aircrafts), as well as an opportunity to intensify patrols if the developments of the Sanya and Longpo naval bases on the island of Hainan are taken into account. Underwater unit patrols are expected to become a standard for Chinese operations in the South China Sea and to complicate the deployment of other submarine fleets. Given the dynamism of submarine acquisition in South-East Asia, the risk of a naval incident at depths is as great as incidents on the surface. Indeed, in January 2017, Vietnam received the sixth and last Kilo-class submarine built in Russia, under a $2 billion contract signed in 2009. Indonesia plans to modernize its aging submarine fleet, while Thailand is discussing the pur­chase of three Yuan-class Chinese units. Australia is engaged in an ambitious construction program of twelve Barracuda units. Malaysia, for its part, has two recent Scorpène-class units. Submarines, discreet and enduring, are particularly suited to the defence of coasts and maritime roads, and clearly pertain to “anti-access” strategies designed to hamper or even prevent the access of opposing forces to a theatre of operations.
In addition, collaboration between the Navy and the Chinese Coastguard will continue to blur the lines between military and non-military operations. Coastguard units are becoming increasingly robust and heavily armed, as their American or Japanese competitors. The protection of maritime claims in the South China Sea and the East Sea remain the most obvious objective in the coordination of these two components. By combining the capabilities of the two forces, which now include a paramilitary fleet, China should intensify its harassment of neighbouring nations that seek to defend their rights in disputed territories5.
These disputed maritime areas will increase the potentiality of conflict and become subjects of tense confronta­tions, especially if the new US administration continues, as it has been doing so since the beginning of 2017, US Navy deployments in support of freedom of navigation (Freedom of Navigation Operations, FONOPS). This perspective, and therefore the possibility of a serious crisis, is all the more worrying as the Chinese Navy does not possess a developed culture of confidence-building measures, despite its participation in various fora. For the time being, the implemen­tation of confidence-building measures or specific provisions to avoid incidents at sea (such as the INCSEA-type agree­ment) remains uncertain.”
Link to the complete report
Jorge Emilio Núñez
Twitter: @London1701
04th September 2018