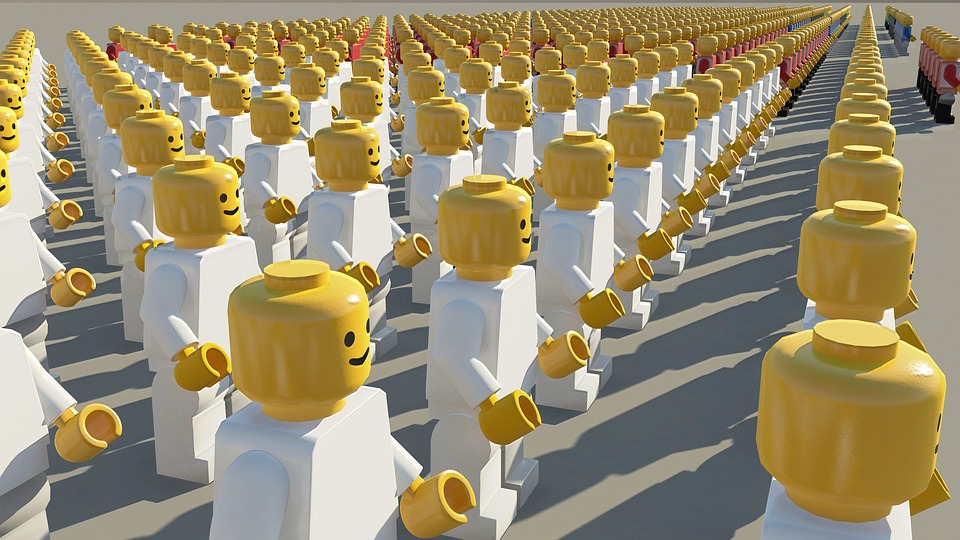 With Brexit next year, there is a fair amount of rhetoric in relation to Northern Ireland. There are many questions: whether to have a soft or hard border, and even to leave the United Kingdom, join the Republic of Ireland and therefore, remain part of the European Union.
Often, there is a common thread. Rather than using legal and political theory for their arguments to support the claims, there has been a shift to a more populist speech. This changed has not been unnoticed and as it could have been expected, opens the game to further questions.
The last posts of the blog series TERRITORIAL DISPUTES covered Northern Ireland and introduced the notion of self-determination. There are indeed two intertwined concepts: a) the concept of self-determination; and b) the concept of referendum.
For the concept of self-determination we have reviewed International Public Law (IPL) says about it (see previous posts). To discuss the meaning and reasons behind political speeches and documents may be entertaining but does not offer any real or legal useful tool to understand the Northern Ireland issue.
The same legal concept of self-determination can have different interpretations depending on the interest we support. Because of the vagueness and ambiguity of language, legal norms will necessarily have an open texture. And because of the open texture of language, there will be a core of settledness and a penumbra of unsettledness in every legal rule. In simpler terms, any word (and it also happens in law) can have different meanings; for example, a norm banning “vehicles” from city centres would easily be understood for cars; what about bicycles?
Self-determination as a legal concept has these interpretative problems. The term itself and its components are not clearly defined (what do “people”, “nation”, and “right” mean?). Politicians know that when they use freely the concept of self-determination with a narrow or broad meaning.
Let us bring some light into what appears to be a dark problem. In a simple and schematic way, we may see that:
1) Self-determination is globally recognized as imperative even included in many International Public Law documents.
2) Broadly speaking, it means that people “can decide their destiny.”
3) The term people means inhabitants.
4) Any group of people−inhabitants−can assert their right to self-determination.
5) In consequence, the rest of the international society can only acknowledge their wishes.
A referendum is one of the means to express these wishes. That is to say, a referendum is a general vote by the electorate on a single political question. If applied to self-determination, it usually means that the inhabitants will decide whether to be an independent political organization or remain with the political status they currently have−e.g. a province, an overseas territory, etc.
Although very useful, depending on the way in which a referendum may happen, the question may “suggest” the answer. Hence, it defeats its point (as we have seen in many recent cases: Falklands/Malvinas, Scotland and Brexit). The post tomorrow will refer to referendums in more detail.
Jorge Emilio Núñez
Twitter: @London1701
02nd August 2018