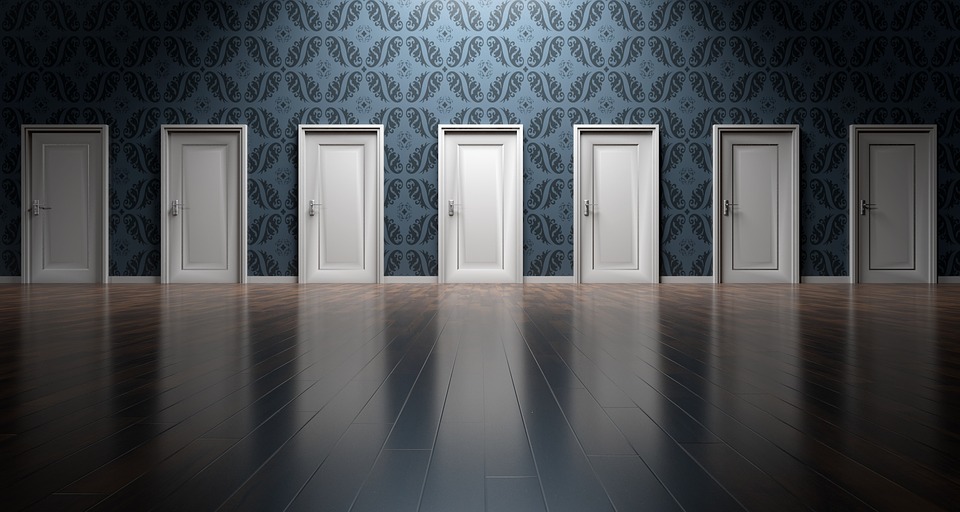 Before going into the way in which we may address the case of Northern Ireland by means of the Egalitarian Shared Sovereignty, it is important to clarify the concept of self-determination.
In the context of international public law, there are several documents that refer to self-determination:
Chapter 1, Article 1, part 2 of the UN Charter states amongst its purposes: “To develop friendly relations among nations based on respect for the principle of equal rights and self-determination of peoples, and to take other appropriate measures to strengthen universal peace.”
UN General Assembly Resolution 1514 Article 2: “All peoples have the right to self-determination; by virtue of that right they freely determine their political status and freely pursue their economic, social and cultural development.”
UN General Assembly Resolution 2649 Article 1: “Affirms the legitimacy of the struggle of peoples under colonial and alien domination recognised as being entitled to the right of self-determination to restore to themselves that right by any means at their disposal.”
UN General Assembly Resolution 2625 Article e: “The principle of equal rights and self-determination of peoples.”
Although it is often thought to be intrinsically linked to independence, self-determination deserves a separate section because:
a) there is a vast quantity and variety of documents related to this international institution;
b) there are many populations around the world at least considering it as an option for their political status;
c) it may lead to solutions other than independence.
In international relations, self-determination can be understood as a principle that allows a certain group of people who live in a given territory to have the right to decide who will govern them. Although both are legal and political concepts, sovereignty gives priority to the State whereas self-determination gives preeminent place to the people. It is not uncommon in sovereignty conflicts that the population of the third territory seeks independence by applying the principle of self-determination. However, the fact that the third territory is granted self-determination—and hence, may become independent—implies always a negative response from at least one of the agents involved in the original conflict.
More precisely, independence is not the only way in which self-determination may evolve. This is key in Northern Ireland since self-determination could enable them to get the best bargaining situation out of Brexit resulting in multiple benefits to current inhabitants and their future generations. In other words, it may be the case that Brexit could be negative in many ways to the United Kingdom. That does not mean it has to be negative for Northern Ireland. In fact, Brexit opens many doors for Northern Ireland (doors that previously seemed to be closed).
NOTE: based on Chapter 5, Núñez, Jorge Emilio. 2017. Sovereignty Conflicts and International Law and Politics: A Distributive Justice Issue. London and New York: Routledge, Taylor and Francis Group.
Jorge Emilio Núñez
Twitter: @London1701
30th July 2018