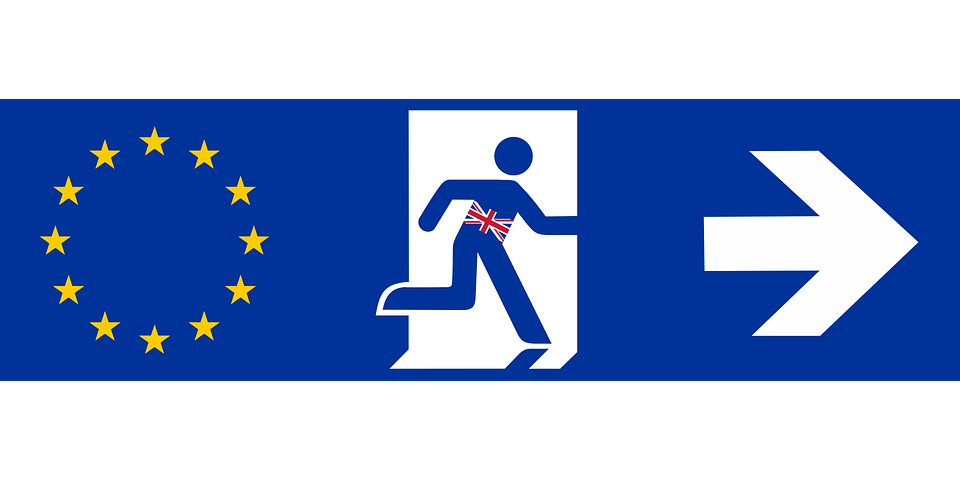 The posts this week introduced European Union law and the four fundamental freedoms all European Union citizens have. The focus for the last three posts is on free movement of persons. So far, European Union treaty law seems to only acknowledge a set of limited rights. In tune with this, the European Court of Justice seems to have a very narrow interpretation of these rights. It is time now to present art. 18 TFEU (principle of non-discrimination) and examine whether the ECJ is more generous when interpreting this text.
The European Court of Justice, free movement of persons and citizenship: art. 18 TFEU (principle of non-discrimination)
The European Court of Justice has developed a different line of interpretation about equal treatment for Union citizens lying outside formal terms of arts. 21-24 TFEU.
Martinez Sala (C-85/96): on the basis of Union law could an unemployed Spanish national, residing in Germany, who was legally entitled to reside there under a provision of international law (here, the European Convention on Medical and Social Assistance), claim a child-raising benefit open solely to German nationals and foreign nationals having a German residence permit.
1)  Mere fact of her lawful residence, here under a provision of international law, was sufficient to attest to exercise of her right to free movement under art. 21 TFEU. This brought her within the personal scope of the Treaty.
2)  Because of this she was able to invoke general non-discrimination in art. 18 TFEU in respect of any situation falling within the material scope of the Treaty.
As a Union citizen, lawfully residing in a Member State, Martinez Sala was able to claim the benefit because it fell within the scope of Union law and was, thus, subject to general non-discrimination principle in art. 18 TFEU.
In Grzelczyk (C-184/99), a French national studying in Belgium who had previously worked there and applied for minimex, a minimum subsistence allowance. The benefit was open to all Belgian nationals and to all Community nationals qualifying as workers. Therefore, the Belgian authorities refused the application.
The ECJ stated that Grzelczyk was entitled to minimex based on wider reasoning than that adopted in Martinez Sala. A Union citizen, lawfully resident in territory of host Member State is able to rely on art. 18 TFEU in all those situations falling within material scope of E.U. law.
Following Grzelczyk, it seems that a Union citizen who is lawfully resident in another Member State, either under provisions of national, European or international law, will be seen to have exercised the right to free movement under art. 21 TFEU.
As a result, the citizen may rely on art. 18 TFEU, a general right of non-discrimination in relation to nationals, to claim all those advantages that fall within the material scope of European Union law.
In Collins (C-138/02), an Irish jobseeker in the United Kingdom claimed for jobseeker’s allowance. The claim was refused by British authorities on ground he was not habitually resident in the United Kingdom.
Collins fell into the personal scope and the benefit fell into material scope of European Union law. In other words, lawfully in United Kingdom as jobseeker and the benefit being linked to his fundamental right to move and reside freely in another Member State (art. 18 TFEU), was able in principle to enjoy same treatment in law, irrespective of his nationality, in claiming this benefit intended to facilitate his access to employment market.
NOTE: “The right to equal treatment…does not preclude national legislation which makes entitlement to a jobseeker’s allowance conditional on a residence requirement, in so far as that requirement may be justified on the basis of objective considerations (i.e. the need to show a genuine link between the person seeking work and the geographic employment market of the State) that are independent of the nationality of the persons concerned and proportionate to the legitimate aim of the national provisions.”
There are many other cases that indicate the broad interpretation of art. 18 TFEU by the European Court if Justice: Bidar (C-209/03), Ioannidis (C-258/04), Forster (C-158/07), etc.
Jorge Emilio Núñez