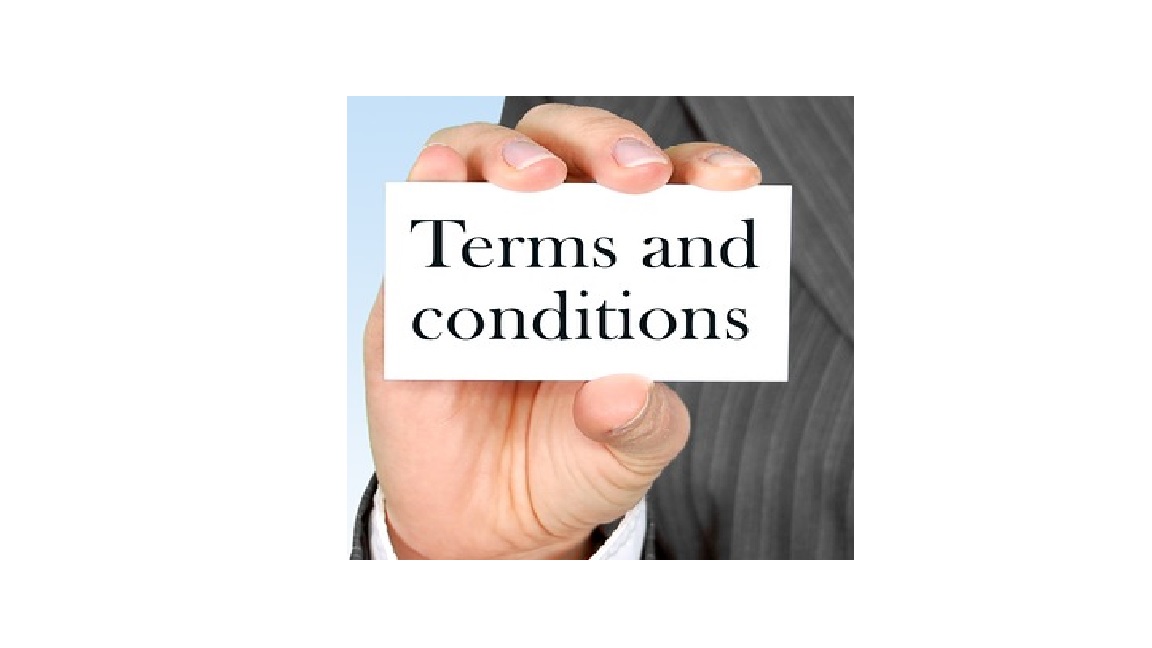 Preliminary requirements for a fair distribution

To recapitulate, we introduced a brief history in relation to the dispute over Crimea, different views from academics, media, politicians and people at large in Crimea, Russia and Ukraine, legal implications, and other elements. The last posts introduced the “colourable claim” in order to show why the historical, legal or moral arguments may legitimize the right to claim sovereignty.
Assuming Crimea, Russia and Ukraine decide to move from the status quo and go into negotiations about the sovereignty over Crimea, and assuming the parties agree that none of them will resign to their claims, in what follows we are going to consider how the negotiations may produce a peaceful solution beneficial to all.
Sovereignty implies many aspects of many different levels. Not only is this translated in benefits but also burdens. The solution reached must be one that, apart from being intuitively appealing in the negotiations under the status quo, can be applied when the status quo is lifted in such a way that the three populations want to respect the agreement reached. Then, the solution must be somehow beneficial to the three agents, must recognize to an extent their claims and the result is not detrimental to any of the agents.
Thereby, and in order to succeed in choosing a principle to be applied for the allocation of sovereignty we must bear in mind some circumstances:
In order to address the issue of complexity we must first make clear how the parties will not use any agreement reached for their benefit only, that is, the agreement must not be a subterfuge for any form of domination from one or more claiming parties in relation to the other(s). This is particularly important in territorial disputes like the one over Crimea in which there is a party considerably “stronger” than the other two.
Therefore, it is plausible to think the representatives will have a cautious view in regards to the outcome. So, it is reasonable that the representatives in the negotiations may want some safeguards in order to secure their respective populations against any form of domination once the status quo is lifted.
Bearing in mind the previous discussions, it is reasonable for the representatives in the original position to agree on three basic points in order to share sovereignty before deciding how to do it (Núñez 2017):


With these three pre-requisites agreed in the negotiations, once the status quo is lifted the negotiators secure that the agreement is not a subterfuge for domination of any kind, that the individuals of each population safeguard their basic non-political liberties, and that the three agents are free and autonomous from each other—i.e. in the case of Crimea that does not mean independence, hence the use of the word “autonomous.”
Jorge Emilio Núñez