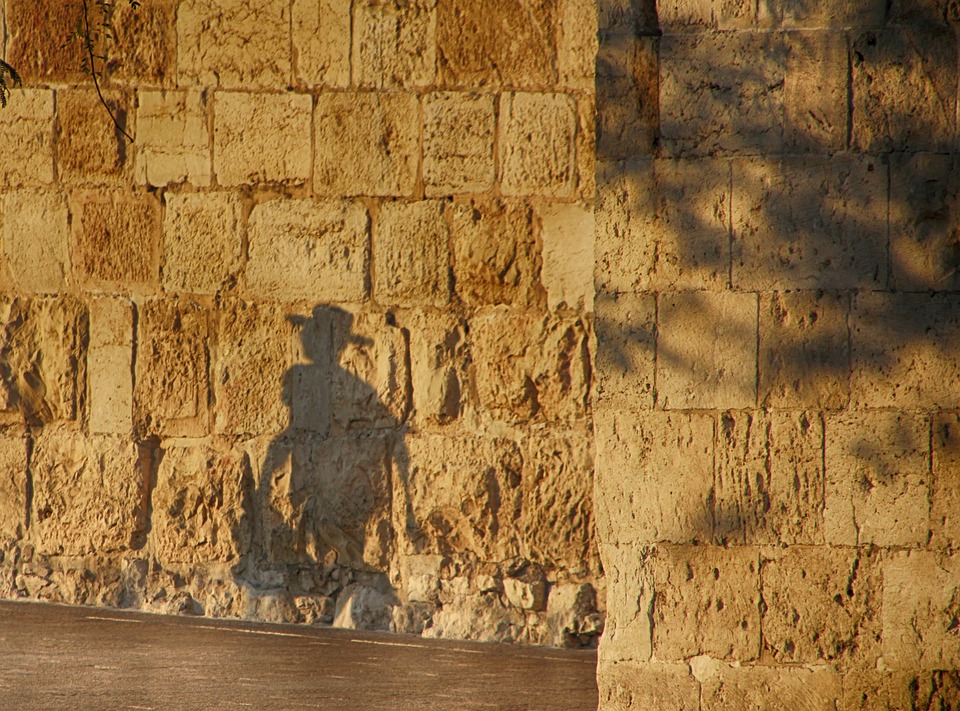 NOTE to the reader: I was going to introduce a new case study (Crimea) this week. However, after receiving a comment from a reader of the series, I have decided to extend the analysis of the Israel-Palestine difference in order to apply the Egalitarian Shared Sovereignty. The series TERRITORIAL DISPUTES will cover Crimea, Russia and Ukraine once we finish this assessment.
The Israel-Palestine difference presents a conflict of interests. I mean by that the following:
“[t]here is an identity of interests since social cooperation makes possible a better life for all than any would have if each were to live solely by his own efforts. There is conflict of interests since persons are not indifferent as to how the greater benefits produced by their collaboration are distributed, for in order to pursue their ends they each prefer a larger to a lesser share […].”
John Rawls, A Theory of Justice, Revised Edition (Oxford: Oxford University Press, 1999).
Israelis and Palestinians have both common and conflicting interests. Although each claiming party is formed by many different individuals with different interests, each of these claiming parties has as a collective group a common interest for the purpose of this series: EXCLUSIVE sovereignty over the disputes territories (Jerusalem, Gaza, West Bank). Thus, this same element (the disputed territories) is the centre of this particular conflict of interest.
If things were different, we would see Israelis or Palestinians living in peace on their land. It is a fact the region is volatile because of the dispute. We do not need to assume or demonstrate this. It is self-evident. I am going to assume both Israel and Palestine finally want to achieve a PEACEFUL and PERMANENT solution to the Israel-Palestine difference. I am going to assume Israel does not recognise sovereignty (de jure and de facto) over the disputed territories. I am too going to assume Palestine does not recognise sovereignty (de jure and de facto) over the disputed territories to Israel. I include these assumptions intentionally in order to avoid tangential criticism.
With this picture in mind, we would need to determine:
1.   Who can take part in the negotiations?
2.   What do we do with PEOPLE living in the disputed territories?
3.   Which party has sovereignty over the disputed TERRITORY?
4.   What kind of arrangements do we need in terms of GOVERNMENT and LAW for the disputed territories?
It is crucial to answer question 1 first, before we move into the actual negotiations (questions 2, 3, and 4), in particular in the case of the Israel-Palestinian difference. That is because this dispute has local, regional and international issues at stake. As a direct consequence, people may think of Israelis and Palestinians being the only parties concerned about (and interested in) a solution. This is over-simplistic (and over-optimistic, even naïve). There are many powers alien to the dispute with a variety of interests. Moreover, they are more interested in keeping the dispute on a status quo (ongoing) basis than achieving a solution because this situation offers them a better return, a higher payoff (for example, arm trafficking, terrorism, prestige).
The next post will assess question 1 having in mind the concept of “colourable claim” previously introduced with this series. After we answer question 1, the attention will shift to population, territory, government and law (questions 2, 3, and 4). I am going to assume Israel and Palestine conducted negotiations and decided to settle the difference by means of the Egalitarian Shared Sovereignty.
Jorge Emilio Núñez