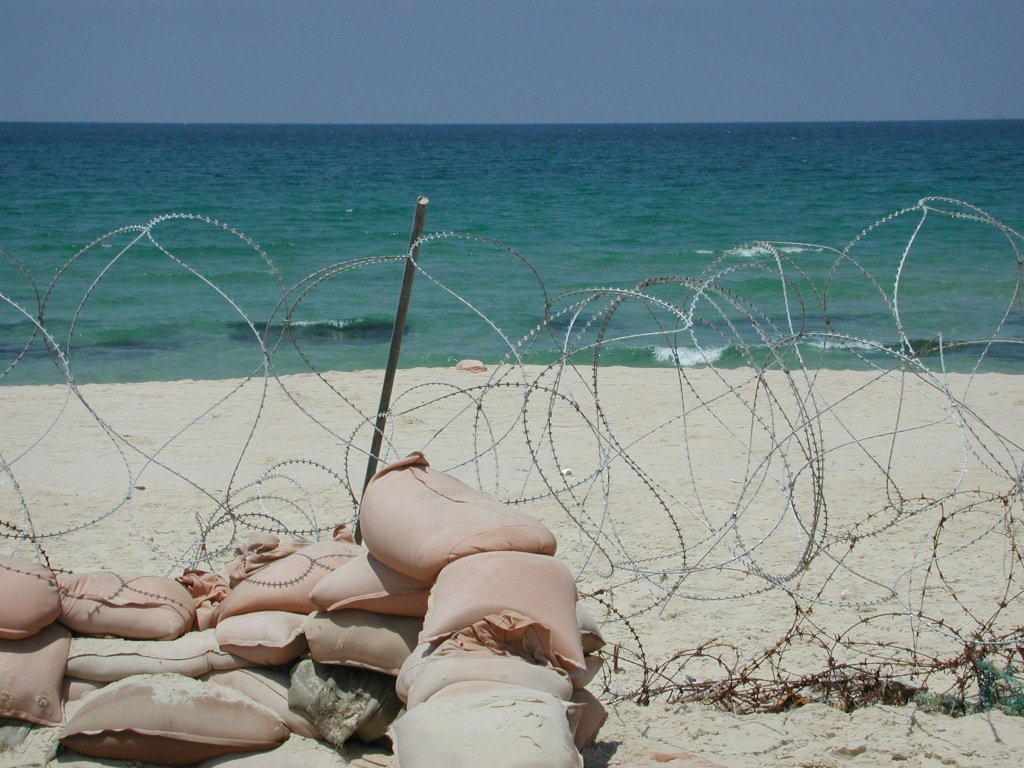 TERRITORIAL DISPUTES like the Israel-Palestine difference in which several international agents claim sovereign rights for different reasons over the same piece of land are not uncommon. They all have a particular feature: their solution assumes a mutually exclusive relationship amongst competing parties (in this case, Israel and Palestine). That is because the common understanding (I would say, misunderstanding) is that the sovereignty over the third territory can be acknowledged to only one of them. Indeed, sovereignty is often regarded as an absolute concept (that is to say, exclusive, and not shareable).
Post 7: Territorial disputes: sovereignty
Post 8: Territorial disputes: sovereignty (cont.)
The Israel-Palestine difference, as it stands, is another clear example of a zero sum game, with many negative outcomes of different sorts (e.g. social struggle, tension in international relations, refugee crisis, and threat to local, regional and international peace). Thus, while these conflicts are in principle confined to specific areas and start with negative consequences primarily for the local population, they tend quickly to expand to the regional and—even—the international level (e.g. effects on international price of oil, arms trafficking, terrorism, war). There are many issues at stake domestically and internationally.
Post 9: Territorial disputes: issues at stake
We have already reviewed some academic articles and research about the Israel-Palestine difference in this series. Today’s post includes below articles from the media covering this territorial dispute.
Before we start with the articles, I would like to reiterate two things I have already posted before when we introduce other TERRITORIAL DISPUTES and are constant variables that work against viable solutions.
“In all cases, although this sovereignty conflict has been and is object of study of many sciences—law, political sciences, international relations, only to name a few—these sciences do not share their developments and both different approaches and different languages were applied. Indeed, although multi and inter-disciplinary studies are promoted in speeches everywhere, it is more a nominal aim rather than an actual reality.”
“I realised that the answer was very simple. Some problems are never solved because most look for more problems, problems within a problem, or just simply give up or are so self-centred they think that problem will not affect them and hence, why would they even think about it. Ergo, the answer came to me: some problems like [the Israel-Palestine difference] are never solved because people (or their representatives) do not look for a solution.”
International media
Israel-Palestine From Both Sides of the Mirror
The New York Times
“Living under military occupation meant coping with the shooting of my best friend in high school, turning a fearful blind eye when seeing soldiers beating a Palestinian boy with a baton, rescuing my husband from the grip of soldiers on a cold winter night, contending with my 10-year-old son’s night terrors after weeks of relentless bombardment, not being allowed to enter the city of my birth, Jerusalem, and living in daily anguish knowing that my people remain refugees after more than 70 years and have lived under siege for decades.”
“The Israeli-Palestinian conflict is still unresolved. Occupation is damaging to Israel, but even a dovish Israeli government proved unable to find agreement with the Palestinians. The “creeping status quo” is hurting both sides. It moves in a dangerous direction. It urgently calls for courageous leadership on both sides to resolve it.”
Israel-Palestine From Both Sides of the Mirror
May Is Likely to Be an Ugly Month in Gaza
Bloomberg
“One of the most densely populated places on earth, Gaza is now barely habitable. Hunger is rampant. Water is undrinkable. Unemployment is close to 50 percent. Health-care is scanty at best. Electricity is available just two to four hours per day. The once-beautiful seacoast is now a giant sewer. And there’s virtually no way in or out of the territory which, since a violent takeover in 2007 by the Islamist faction Hamas, has been under a lockdown by Israel and Egypt.”
May Is Likely to Be an Ugly Month in Gaza
Outrage Grows As Israel Rules Out Inquiry Into Shooting of Palestinian ‘Land Day’ Protesters
The Independent
“Hamas, Gaza’s dominant Islamist movement which is designated a terrorist organisation by Israel, said five of those killed were its members, though Israel says eight of the men were part of Hamas.”
Outrage Grows As Israel Rules Out Inquiry Into Shooting of Palestinian ‘Land Day’ Protesters
The media in the region(same facts, different perceptions)
Israel Drops Leaflets Warning Gazans Not To Approach Border
Israel Hayom(Israeli newspaper, largest daily circulation in the country)
“Israel dropped leaflets in Gaza strip on Friday warning Palestinians not to approach its border as the military braced for fresh clashes along the frontier.”
“Last week’s border protest was dubbed the “firebomb campaign” and saw Palestinian demonstrators hurl thousands of Molotov cocktails at Israeli troops near the border.”
Israel Drops Leaflets Warning Gazans Not To Approach Border
Hamas Regrets Security Council Not Condemning Israel
The Palestine Chronicle
“Hamas regrets the failure of the UN Security Council to condemn Israeli violence against unarmed Palestinians, the group said Saturday.”
Hamas Regrets Security Council Not Condemning Israel
Health: 40 martyrs and 5511 injured since the start of the march of return (in Arabic)
Amlalommah(online newspaper from Gaza)
“According to the Palestinian Ministry of Health, 40 Palestinians have been shot dead by the Israeli occupation since the beginning of the Great Al-Aqsa marches on the borders of the Gaza Strip until now, and 5511 others were injured and gas suffocation.”
“The Palestinians will continue the march of peaceful return, which began on 30 March on the eastern border of the Gaza Strip, and will culminate on May 15, “Palestinian Nakba Day”, in order to demand the return of Palestinian refugees to the homes they were abandoned.”
Health: 40 martyrs and 5511 injured since the start of the march of return (in Arabic)
Two last articles exploring solutions
(I am indebted to one of the readers for his help with this. Thanks Jeff!)
Confederation: The One Possible Israel-Palestine Solution
An Israeli-Palestinian confederation? Not so fast
Jorge Emilio Nunez