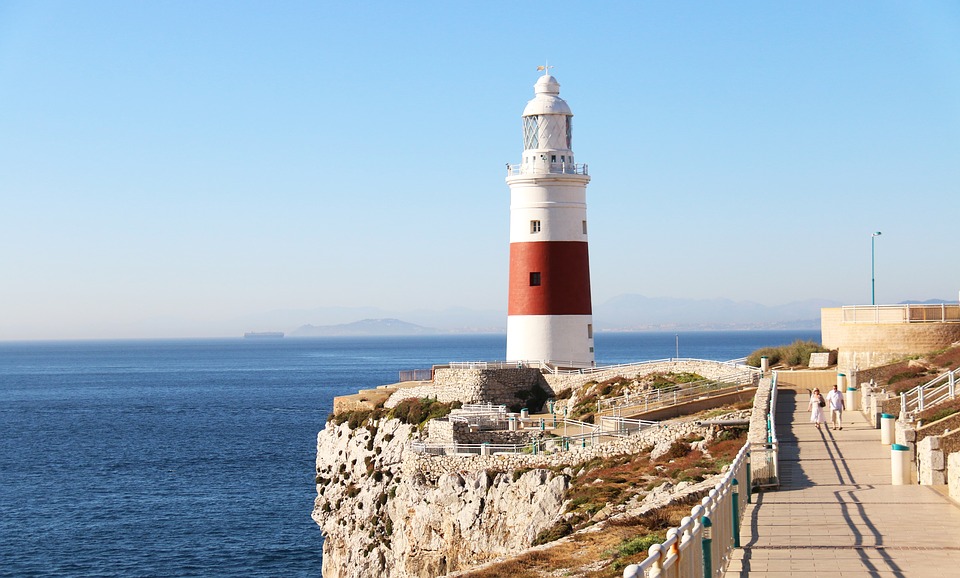 Sovereignty conflicts like Gibraltar in which several international agents claim sovereign rights for different reasons over the same piece of land have a particular feature: their solution seems to require a mutually exclusive relation amongst the agents because the sovereignty over the third territory can be for only one of them. Indeed, sovereignty seems to be an absolute concept (that is to say, exclusive, and not shareable).
Post 7: Territorial disputes: sovereignty
Post 8: Territorial disputes: sovereignty (cont.)
Gibraltar is a clear example of a zero sum game, with many negative outcomes of different sorts (e.g. military, tax heavens, inefficient exploitation of natural resources, tension in international relations). Thus, while these conflicts are in principle confined to specific areas and start with negative consequences primarily for the local population, they tend quickly to expand to the regional and—even—the international level. The effect of Brexit remains unknown. Yet, it is evident there are many issues at stake domestically and internationally.
Post 9: Territorial disputes: issues at stake
Only to have a glimpse, today’s posts included below articles from the media covering this territorial dispute. In all cases, although this sovereignty dispute has been and is object of study of many sciences—law, political sciences, international relations, only to name a few—these sciences do not share their developments and both different approaches and different languages were applied. Indeed, although multi and inter-disciplinary studies are promoted in speeches everywhere, it is more a nominal aim rather than an actual reality.
I realised that the answer was very simple. Some problems are never solved because most look for more problems, problems within a problem, or just simply give up or are so self-centred they think that problem will not affect them and hence, why would they even think about it. Ergo, the answer came to me: some problems like Gibraltar are never solved because people (or their representatives) do not look for a solution.

Lendo Epitomises Emergence Of Gibraltar As A Blockchain Country

“Gibraltar, a place that has proved contentious between the UK and Spain, perhaps making it the perfect place as a bridge between two worlds; in this case financial, not political.”
“The strategy for Gibraltar appears to be simple. Create an ecosystem where investor safety is of the utmost importance, regulation is key and led by the Gibraltar Blockchain Exchange (GBX), a subsidiary of the Gibraltar Stock Exchange.”
Lendo Epitomises Emergence Of Gibraltar As A Blockchain Country

Another Rock on the Road to Brexit: Gibraltar

“The territory’s chief minister, Fabian Picardo, said in an interview he was concerned about its impact on residents who depend on trade and an open frontier with Spain—particularly the 13,000 people who cross the border daily to work. He also expressed worries that Spain could use Brexit to press its longstanding attempts to reclaim the territory.”
“Clare Moody, a British member of the European Parliament representing Gibraltar, said she was concerned that amid the multitude of issues Brexit arises, the U.K. government won’t set out clearly what Brexit will mean for the territory, creating uncertainty for businesses.”
Another Rock on the Road to Brexit: Gibraltar
El País

“Gibraltar’s economy is robust and powered by financial services and technology. The Rock’s economy is fuelled by a magically low 10% corporate tax and exemption from sales tax (VAT), a combination in place since 2009 that attracts companies from all over Europe. In the meantime, La Línea’s economy is depressed and has been for a long time […]”
“The Spanish town of La Línea de la Concepción lies just 50 metres from the border. It has a population of 63,000 and an unemployment rate of 35%. On the Rock, unemployment is at 1% and GDP per capita is EUR 64,000. The contrast is striking. While Gibraltar thrives and fortunes are pooled and invested, La Línea is dealing with conflictive gangs and drugs […]: La Línea has an annual budget of EUR 50 million and a debt of EUR 160 million […]”
Life around Gibraltar: one line, two very different worlds
Jorge Emilio Nunez