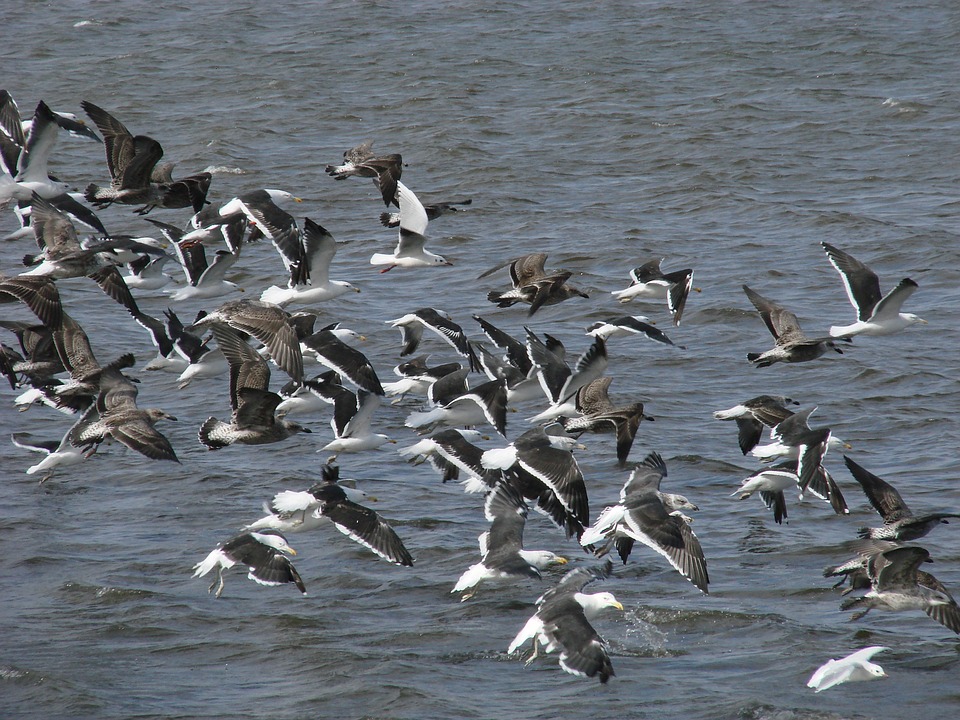 Let us remember the way in why this series propose to deal with TERRITORIAL DISPUTES. The allocation of sovereignty will be given by: a) equal right to participate (egalitarian consensus principle); b) the nature and degree of participation depends on efficiency of accomplishing the particular objective/area/activity at issue (principle of efficiency); c) each party receives a benefit (in terms of rights and opportunities) that depends on what that party cooperates with (input-to-output ratio principle); and d) provided the party with greater ability and therefore greater initial participation rights has the obligation to bring the other two parties towards equilibrium (equilibrium proviso). I call this way of dealing with sovereignty conflicts or disputes the EGALITARIAN SHARED SOVEREIGNTY.


The next posts on this blog series about TERRITORIAL DISPUTES will cover these questions.