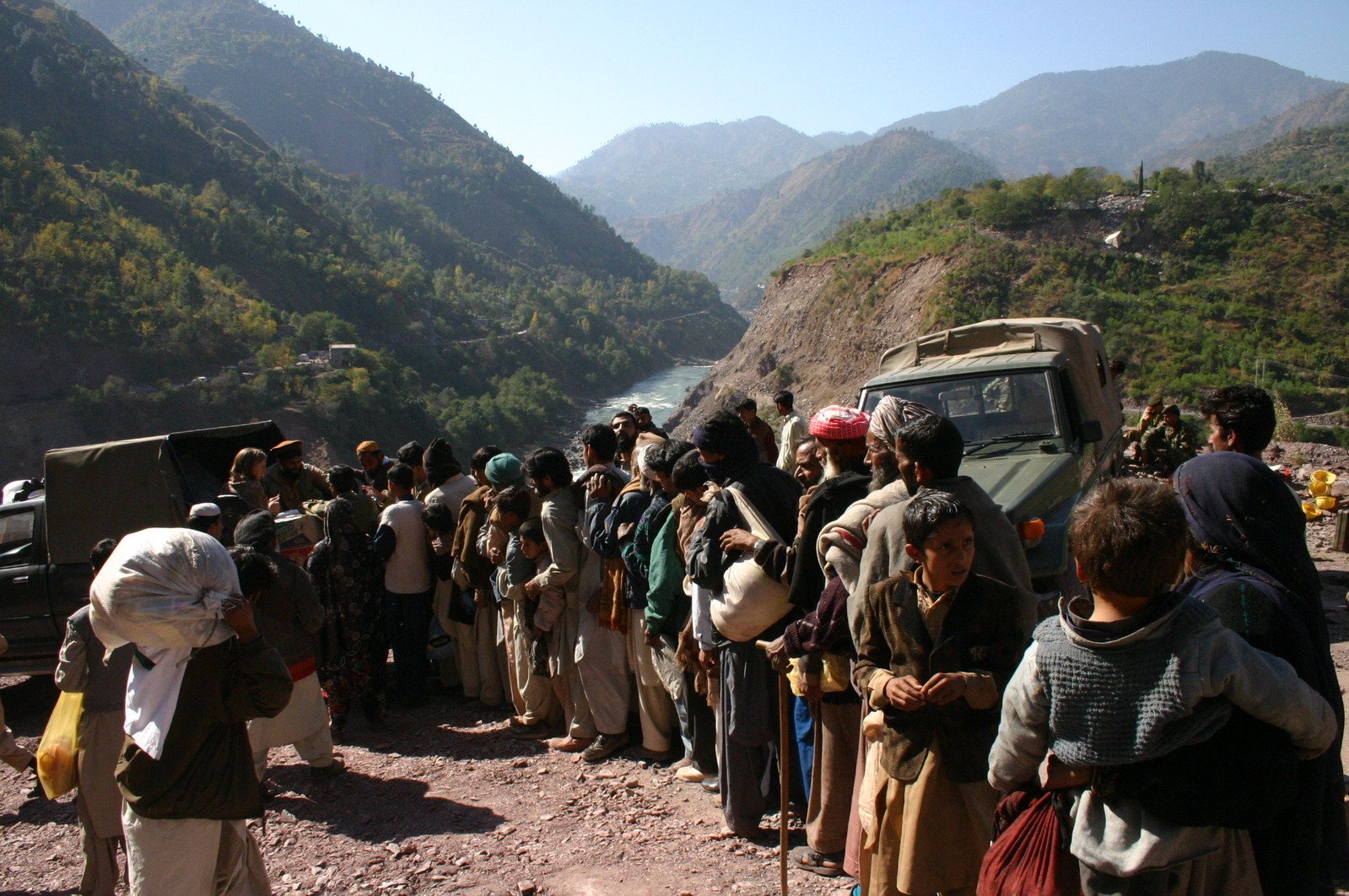 Kashmir as a territorial dispute has many issues at stake. Potentially, there are many remedies that could be applied. The previous post presented “A Kashmiri Equation” (its abstract) in which Dr. Parasaran Rangarajan summarises the current situation.
Post 12: Territorial disputes: Kashmir (Part 2)
Today’s post centres the attention of one of these parties: people. What do Kashmiris want?
In 2009 a poll was commissioned and administered in this territory. The study was published in 2010 by Chatham House (the Royal Institute of International Affairs) under the name “Kashmir: Paths to Peace.” This was the first poll to be conducted on both sides of the Line of Control that has separated Indian and Pakistani controlled Kashmir since the UN ceasefire on 1 January 1949.
The sample was of 3,774 people with face to face interviews. The respondents were adults aged over 16. Of the total respondents 2,374 were from 11 of the 14 were in 11 of the 14 districts in which is divided Jammu and Kashmir. The rest of the respondents, 1400 people, were from seven of the eight districts in Azad Jammu and Kashmir.
For the majority the sovereignty issue was an important problem. However, when compared to other realities the poll showed clearly that the people of Kashmir on both sides of the Line of Control have other concerns they believed more relevant. A vast majority thought unemployment was the most significant problem (66% in AJK and 87% in J&K). Kashmiris were also concerned about Government corruption (22% AJK and 68% J&K), economic development (42% AJK, 45% J&K), human rights abuses (19% AJK, 43% J&K) and the Kashmir conflict itself (24% AJK, 36% J&K).
The complete study is available at:
Kashmir: Paths to Peace
The brief on the main website in which this study can be found states:
“The ongoing dispute has poisoned relationships between the two countries, led to thousands of deaths, and blighted the lives of millions of Kashmiris, and in the first decade of this century been a source of terrorist-led violence with a reach well beyond South Asia. The purpose of the poll was to establish current attitudes in Kashmir on both sides of the LoC to alternative scenarios for the resolution of the conflict. The poll took as its starting point the assumption that Kashmiri opinion represents a vital foundation for the region’s political future peace and stability, and for wider global security.”
It does result interesting to know what Kashmiris think about this territorial dispute. In particular, because they are the ones that live in that region and therefore, any decision affects them directly (and their future generations). This study (like any other) has a main flaw: although it gives us a glimpse on what Kashmiris may think about the territorial dispute, it remains questionable to argue that this is what most of them want. After all, like any study, it is based on a sample. Hence, as a tool is indeed thought provoking. It would be desirable to have a more in depth questionnaire including clear conceptual references for the respondents, a broader sample, and a more in detail analysis.
Jorge Emilio Nunez