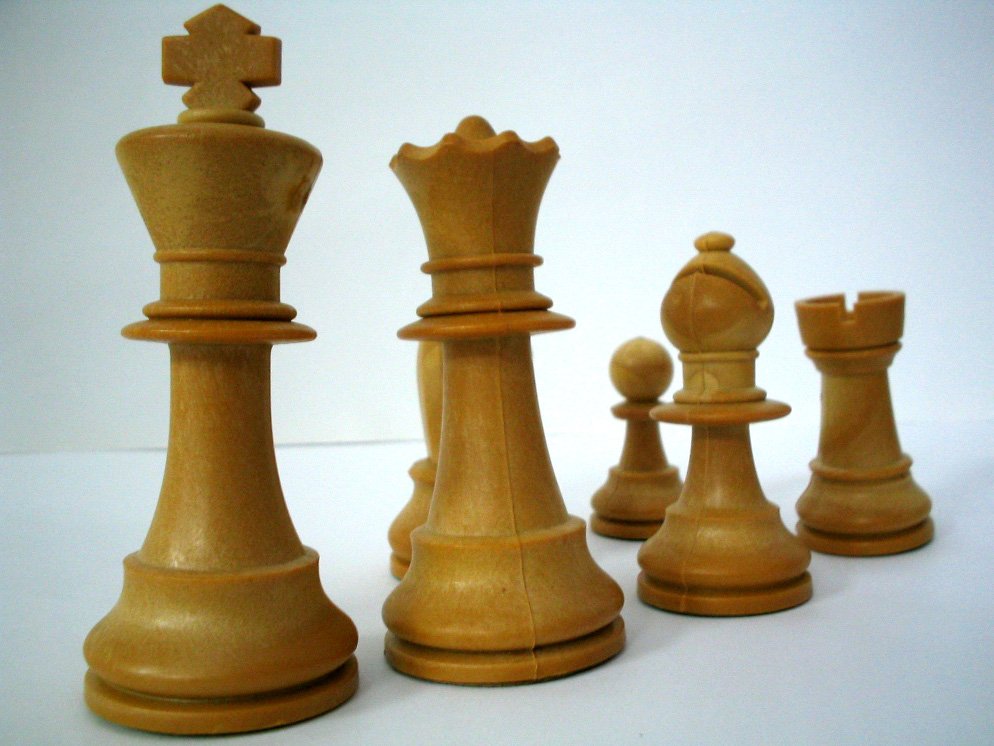 So far, we know what TERRITORIAL DISPUTES are. We introduced the two key concepts of STATE and SOVEREIGNTY.
We started by reviewing the main elements that give flesh to a sovereign STATE and some of their sub-elements. First, POPULATION (including language, ethnicity, religion); second, TERRITORY (including natural resources, defence, extension); third, GOVERNMENT (forms of government, division of powers, autarchy, currency, diplomacy); fourth, LAW (national law and international law). It is time now to introduce one last key concept in territorial disputes: SOVEREIGNTY.
Previous posts:
Post 1: Territorial disputes: introduction
Post 2: Territorial Disputes, State and Sovereignty
Post 3: State and its elements. Population
Post 4: State and its elements. Territory
Post 5: State and its elements. Government
Post 6: State and its elements. Law
SOVEREIGNTY is a characteristic that every STATE should have both at national and international level.
Broadly defined, SOVEREIGNTY is the exclusive right to exercise with autonomy and autarchy, within a specific State, the ultimate authority in terms of creation and application of law.

Following this notion, we can highlight and analyse these components:

a) exclusive right
b) with autonomy and autarchy
c) within a specific State.
d) ultimate authority.
e) creation and application of law.
We shall now proceed to review each term of the definition:

a) what do we mean by exclusive right?

Whenever a new act or omission needs or is supposed to be part of the law one (an only one) government is allowed to decide what is legal and/or illegal in relation to such act or omission. This prerogative is not divided or shared with other States and/or agents.

Taking an example in Criminal Law: if the death penalty was to become valid again in a given country, only its highest authorities would be able to create the norm that could put in place such a penalty as a result of committing certain crime. These authorities (i.e. Parliament) would be the only ones to decide what kind of actions and/or omissions would constitute the criminal offence so as to result in such a punishment.
At the same time if this norm was to be derogated, only the same body of representatives would be allowed to do so following a prescribed procedure.

It is a right as synonym of prerogative. The authorities are not obliged to rule but it is a privilege they have to represent their population and determine what is legal and/or illegal. The scope and exercise of such power is always centre of dispute and it is out of the scope of the present article.

b) what is the difference between autonomy and autarchy?

Directly linked to the previous question, a State possesses autonomy when it is able to determine on its own what is legal and/or illegal within its borders and for its population.

Autarchy is the economic side if the autonomy. Due to the importance this concept has we prefer to keep it separate for better clarity in the exposition. In nowadays world, we can appreciate that although some States may seem legally autonomous and independent (“sovereign” at first glance) their internal and external affairs are decided by some other States or agents due to the fact that their economy is heavily in debt with them. We do not consider such a State autarchic (hence not completely autonomous, at least factually) since its decisions in the law making process will be affected by outer interests.

In an ideal scenario, for a State to be sovereign it should have both, legal autonomy and autarchic economy.