SOVEREIGN GAME: HOW TO SOLVE SOVEREIGNTY CONFLICTS (PART 17 OF 21) 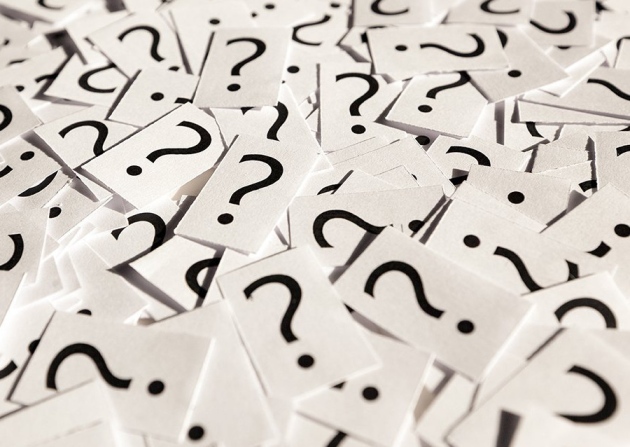 SO FAR…
We have three populations (Khemed, Syldavia, and Borduria) part of a sovereignty conflict or dispute. For whatever reason, each party claims exclusive sovereignty over Khemed. Since their world might perish soon they have all decided to go into negotiations in relation to the sovereignty over Khemed. That is mainly because Khemed’s territory is rich in a very rare metal that happened to be necessary for the construction of inter-stellar flying objects. All three parties think of using these inter-stellar flying objects in the event the world came to an end and needed to evacuate.
Post introducing Khemed, Syldavia and Borduria
Each of the parties has chosen a representative. The representatives of the three populations will go into the negotiations without knowing whom they represent but with access to any other information about the three parties, their claims, and anything and everything related to Khemed and its sovereignty. By acting in this way, they ensure that none of the parties is more or less advantaged or disadvantaged when choosing how sovereignty will be allocated.
Post about the representatives and their limitations
We have assumed that the representatives do not know whom they represent and they have to accept that they might be representing any of the three populations. So, the representatives are driven by the rule of maximin. The issue then was to determine the nature and size of each particular share of sovereignty.
Previous post on decision theory
The representatives reviewed and rejected a series of possible options in order to make a decision about how to share the sovereignty over Khemed.
To recapitulate, the representatives rejected just acquisition, the best interest of only one of the parties, the difference principle, and equal shares.
Previous post on historical entitlement
Previous post on benefits to only one
Previous post on different shares of sovereignty (1)
Previous post on different shares of sovereignty (2)
Previous post on equal shares of sovereignty (1)
Previous post on equal shares of sovereignty (2)
Sovereignty implies many aspects of many different levels. Not only is this translated in benefits but also burdens. The previous section showed that a cautious choice would acknowledge both that sovereignty indeed is complex and that it implies benefits as well as burdens in different areas. So, to choose any of the aforementioned ideas would be an over simplistic decision that may result in grave consequences for the represented populations.
The solution reached must be one that, apart from being intuitively appealing in the negotiations for all the representatives and those whom they represent, and can be applied when negotiations are over in such a way that the three populations want to respect the agreement reached. Then, the solution must be somehow beneficial to the three Khemed, Syldavia and Borduria, must recognise (to an extent) their claims and the result is not detrimental to any of them.
It is usually the case to think and assume that the population in the third territory is the least advantaged or in a more precarious situation in comparison to that of the two sovereign States. But that is not necessarily true in all cases. In our history, although Khemed may be at disadvantage in some areas in comparison to  Syldavia and Borduria, it is a fact the rare metal they all need is in Khemed. Then, it is not easy to point out the least advantaged party.
In order to succeed in choosing a principle to be applied for the allocation of sovereignty the representatives must bear in mind some circumstances:
a) when they finish the negotiations the claiming parties will be in very different situations in many areas;
b) that the least advantaged party may be but does not need to be Khemed;
c) that sovereignty conflicts and sovereignty itself are complex—i.e. they imply both benefits and burdens in many different areas.
In order to address the issue of complexity the representatives must first make clear how the parties will not use any agreement reached for their benefit only. That is to say, the agreement must not be a subterfuge for any form of domination from one or more claiming parties in relation to the other(s). That is because by application of the maximin rule it is plausible to think the representatives will have a cautious view in relation to the final result.
Jorge Emilio Núñez
20th November 2017